Anna Delvey was due to come into a trust fund of $67m on her 26th birthday. She was on her way to establishing the Anna Delvey Foundation, a multi-million dollar visual-arts centre in the heart of New York City. She filled her time with champagne brunches and stays in penthouse suites, as she wined and dined the New York elites to secure investment for her project. It all sounded wonderful.

Except, it was all a lie.

Behind Anna Delvey, the heiress, was Anna Sorokin, the recent magazine intern. Out of nothing, this otherwise unremarkable twenty-something had reinvented herself as a multi-millionaire socialite, conning businesses and friends out of thousands of dollars in the process.

Journalist Vicky Baker and playwright Chloe Moss dig deeper into the New York scandal, and mix drama with documentary to tell the story of Anna Delvey’s rise and fall. 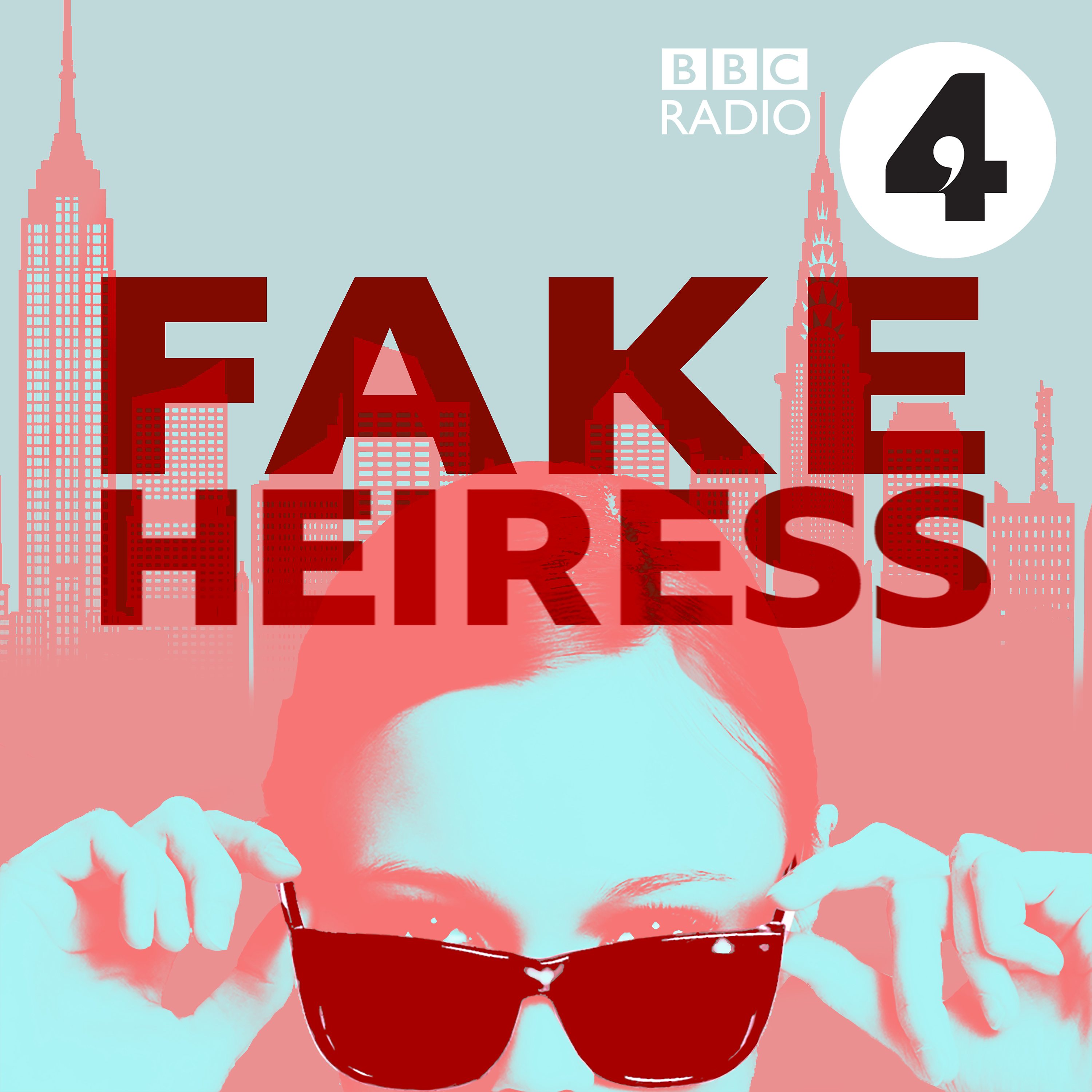 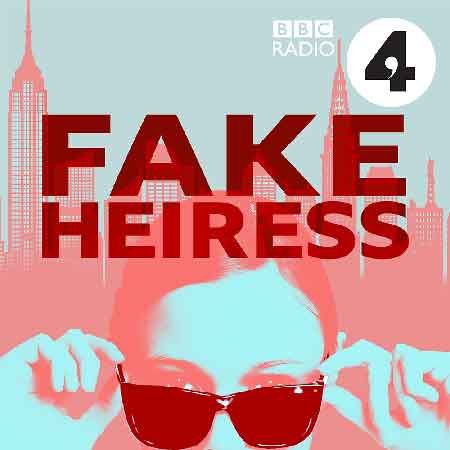 Fake Heiress : the rise and fall of Anna Delvey, who conned New York high society into believing that she was a multi-millionaire heiress. Vicky Baker and Chloe Moss dig deeper into the scandal. 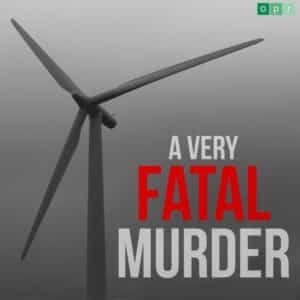 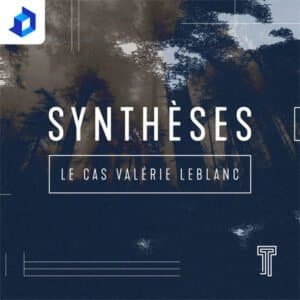 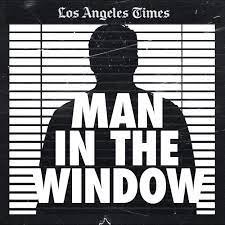 MAN IN THE WINDOW: THE GOLDEN STATE KILLER 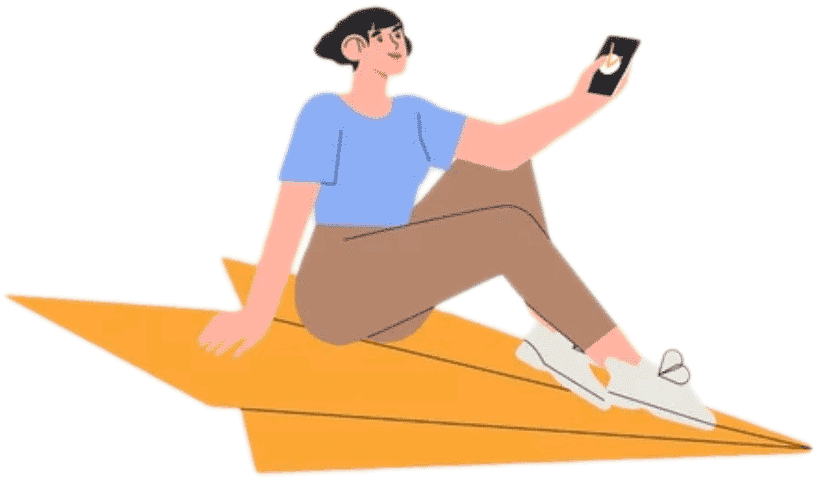